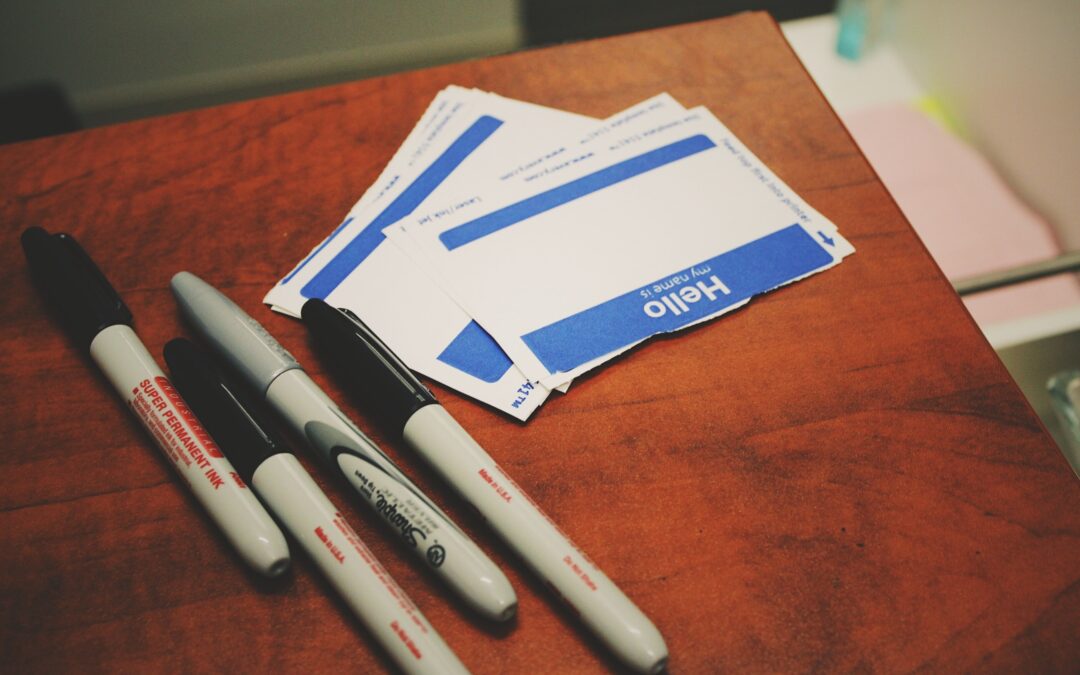 What’s in a name?  Your parents pick one for you and you either love it, loathe it, change it, or your mates decide that adding a ‘y’ on the end of your surname or calling you something entirely different would work better. The latter point seems particularly prevalent among men – when I met my husband’s friends I had to learn their actual names and their nicknames. Some followed the classic ‘y’ model – ‘Broomy’ and ‘Studdy’ – whilst others stemmed from in-jokes long before I knew them – ‘Queenie’ and ‘Shed’ being two prime examples. This rarely happened with my girlfriends: our ‘proper’ names almost always won out.

So it was decided that I would be Toni (named after my dad. Whose name was James – or Jim – but who often got called Tony for reasons that I never understood), and whilst there have been a couple of attempts at variations from friends (Bonus, Tonus, Toni-Girl) and the occasional shortening to ‘Tone’ my name has remained largely unchanged and problem-free… except that:

Were it to happen after a meeting, I would be upset, but as that is not the case, the fact that my name creates confusion and discussion is something that I enjoy and so I thank my parents for making me memorable.

And then we get on to the topics of surnames. I grew up a Daly (rarely correctly spelt and the butt of endless jokes relating to wideboy Arthur Daley) and I loved having a sing-song name. “Toni Daly” has quite a nice ring to it. In getting married I earned myself a newsreader name –  try it out if you like while tapping a sheaf of A4 on the table: “Good evening, I’m Toni Kent”. See?

Changing your name when you get married turns a big day into a big admin task, then you get the big thrill of being addressed as ‘Mrs’ for the first time. So rarely do we use our ‘formal’ names, I feel like I’m in Downton Abbey if I have to say it or reply to it. It feels particularly strange to be called it by our children’s classmates but I do get a special kind of satisfaction in the sparring that happens when you talk to teachers via email – I insist on using my first name to remove the formality and then wait to see if they give in and reveal their own.

And so to those children.  Ah lovely little babies that you are, we await your first word with trepidation, punch the air when you babble ‘mama’ and are overwhelmed when you say ‘mummy’ properly.  Then you realise that saying ‘mummy’ gets you attention, and the urgency and pitch with which it is delivered can be extremely effective in causing your parent to appear at a moment’s notice.  Uh-oh.  Mummy becomes Muh-meeee.  Or Muuuuuuuuuuuummmmyyyyyyyyyy.  Or MummyMummyMummyMummy!  There are days when I think that I must be called it close to 50 times…oh the agony.  Sometimes it is cute, sometimes just about bearable, often absolutely maddening.  There is a special kind of restraint involved to swallow the primordial scream brewing in your chest when you realise that the sound of you shutting the toilet door will prompt a small voice to call your name in a way that suggests something needs your immediate attention.  Even an attempt to discreetly open a magazine at the kitchen table when you think your child is in another room gets picked up by their radar – how do they do it?

I love my children and being a mum has enriched my life but oh how I cherish those moments when I am just plain old Toni.  Hang on a minute – I think I can hear someone calling from upstairs… no, I’m ok.  This time it’s Daaaaaaaadeeeeeeeee :).

Like this? You’ll find the original version of this post in my book Reasons to be Cheerful, Part One. And even more writing still in Part Two! Links to both books are here.

I was prompted to re-share this post by listening in to the ‘That’s My Name‘ podcast hosted by Maya Welford, a fascinating and insightful exploration of what’s in a name 🙂